Possibilities of UNFCCC Technological mechanism for support of climate technologies

Possibilities of UNFCCC Technological mechanism for support of climate technologies

Climate change is one of the most pressing issues of the global community for the 21st century. The primary cause of climate change is increased concentrations of greenhouse gas (GHG) emissions due to human activities, such as combustion of fossil fuels, deforestation and increased methane emissions.

The United Nations Framework Convention on Climate Change (UNFCCC), as an international environmental agreement, as a response to the emerging impacts of the climate change. In this context, the term "climate technology" is frequently used and refers to the technologies that we use to address climate change. It should be underlined that climate or clean technologies has now grown into third largest venture capital investment sector behind information technologies and biotechnologies.

In general, climate technologies are developing in two directions: 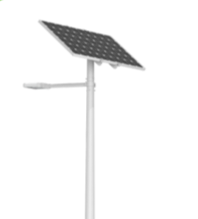 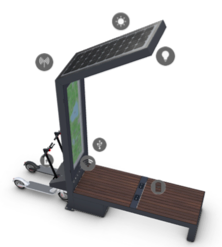 for a better Planet

Climate Technologies (Climate Tech) generates a rapidly emerging industry in which data-driven products are developed to enable communities, companies, governments and stakeholders to understand their risk and exposure to the effects of climate change and take action to adapt and become resilient (Fig.4-5). 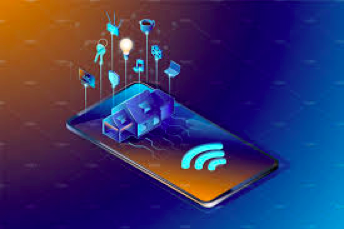 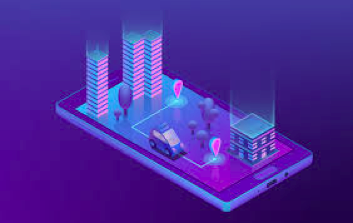 On the one hand, every stakeholder in the community, individual or company, should be encouraged and contribute to their own climate actions, as well as to the development or application of climate and clean technologies to the global commitment to tackling the effects of climate change. On the other hand, the use of the technology transfer tool is extremely useful in the application of climate technologies because it allows downloading between different stakeholders and the implementation of technologies and actions to support mitigation and adaptation. 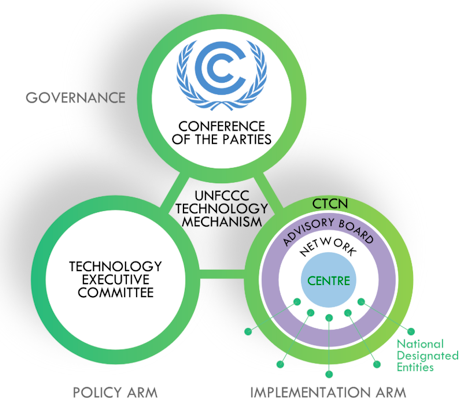 •                     Technical support for policy and planning documents, include strategies and policies, roadmaps and action plans, regulations and legal measures;

Developing countries need to nominate a national designated entity (NDE) to represent the country within the TM, so that they can take advantage of the benefits it offers in terms of development, application and transfer of climate technologies for mitigation and adaptation. This challenge is open to our country and through the project “Macedonia’s Fourth National Communication (NC) and Third Biennial Update Report (BUR) on Climate Change under the UNFCCC (4th NC/3rd BUR)” strong support is given in the direction of systematic analysis of the situation, identification and recommendation for nomination of a complete national institution. In addition, through an assessment to determine the current status of development, innovation and transfer of technologies related to climate change in the Republic of North Macedonia, identified and ranked the most appropriate institutions in the country to nominate NDE for this mechanism, giving initial recommendations and instructions for use of TM.

The capacities in the country, as appropriate for UNFCCC Technology Mechanism implementation, should be analyses in three levels: macro, mezzo and micro. In doing so, the macro dimension is globalized, covered directly by the Technological Mechanism, the mezzo dimension refers to the state level and defines the institutional capacity to provide continuous transfer of climate technologies with support for development and innovation, as well as the micro dimension that is refers to the level of stakeholders and covers stakeholders, companies and end users, their networking and partnerships in the application of climate technologies and climate change actions.

In our country, at the micro level it will be helpful if NDE finds mechanism to develop instrument for networking the stakeholders with activities in research, innovation, TT and CC technologies development, as well as companies, start-ups and stakeholders in efforts to develop and apply CleanTech and ClimateTech. That instrument for networking will enhance partnerships between stakeholders, promote actions for mitigation and adaptation to climate change, climate actions and clean technologies between established businesses and support start-ups grow in those areas.

Some ideas of models of instrument for networking at micro level in our country, in order to develop and apply the climate technologies and climate actions:

That instrument for networking should be mechanism or co-working space o support business activities and development in the areas of climate technology for existing companies and startups.

(4) According to the specific technology transfer mechanism in the agricultural area, the NDE should establish one separate instrument as a center for technology transfer in agriculture (Agri TT Center) that will promote research, innovation, TT and training for CC technologies between agricultural stakeholders. Namely, developing, testing and investigating the effects from new technologies in agriculture is time consuming process, usually more that year related to annual crop yields. From that reason, Agri TT Center connected to NDE, should provide instruments for supporting the advance farmers that usually are ready to accept, testing and implement new technologies, as early adapters of TT for CC. In the next phase of the stakeholders networking, early adapters as trainers will promote the new technologies between stakeholders, other farmers, providing training and real results at demonstration agricultural plots.

According to the ranking investigation done in mentioned assessment, the highest ranked organization should be promoted as organisation that possesses significant potential to be nominated as NDE in Republic of North Macedonia. Hence, this assessment Report has indicated that the Fund for Innovation and Technology Development (FITD) is the highest ranked institution according to specific defined selection criteria. Under the authority of this institution could develop this instrument for networking of stakeholders, as a network of centers for climate technologies across the country.

The ranking, conducted in the mentioned assessment, identified the Fund for Innovation and Technological Development as the highest ranked institution for nominating NDE in the country, which would mean that under the authority of this institution could develop that instrument for networking of stakeholders, such a network of climate technology centers across the country. The realization of this idea can be supported by donor programs, as is the European Green Deal program, promoted in January 2020. Our country, as part of the European continent, should have to contribute to the overall commitment to building Europe 2050 as climate-neutral continent.