Ending Coal Use Is Not Enough, We Need a Just Transition

What are the principles of a just transition and how do we ensure integrating them in current policymaking?

Dirty energy is dying and the transition to clean energy is well underway. But what does that mean for the millions employed in the fossil fuel industry and the regions that have since lived off of them? How will the consumer, particularly those living in energy poverty be affected by the transition? Will the clean energy industry be run by the same large corporations who will put profit above the people? We need a just transition from dirty to clean energy to avoid repeating old mistakes.

If we want to tackle the climate crisis, stopping the mining and burning of coal is vital. The world gets almost half of its energy from coal which is responsible for 46% of all CO2 emissions and 72% of all greenhouse gas emissions from electricity generation.

In 2018, North Macedonia obtained almost half of its energy from the burning of lignite coal. Lignite, a type of brown coal, is widely used across the Western Balkans and is even dirtier than black coal used elsewhere. In 2016, 16 of the coal-powered plants around the region emitted as much sulphur dioxide as all of the 250 power plants in the European Union.

Apart from being the biggest source of greenhouse gas emissions worldwide, coal mines around the world have ravaged the communities around them and the air pollution from coal-burning has overwhelmed health systems with unprecedented numbers of respiratory and cardiovascular diseases. Anyone living in cities like Skopje and Bitola can attest to this.

The good news is that the transition away from coal is well underway. Coal generation fell by 32% in Europe during the first half of 2020 and renewable energy is growing and becoming more economically feasible.

North Macedonia’s new Strategy for Energy Development will likely see the country phase-out coal by 2025, making it the first country in the region to set out such a concrete plan.

“Transition is inevitable. Justice is not.”

Phasing out coal is not a question of “if” but rather “when” to which the answer should be “as soon as possible”. But phasing out coal needs to involve much more than closing down mines and coal-fired power stations. For example, the coal mining industry alone employs about 8 million people. When designing the transition, we need to obtain a clear picture of who will be affected by it and how it can be done in a way that does not impact them negatively. This is where ‘just transition’ comes in.

In the 1990s, trade unions coined the term ‘just transition’ to protect the livelihood of workers and communities that were reliant on the dirty energy industry who could be unintentionally affected by new policies aimed at tackling environmental issues. It is now a term recognised and discussed by civil society movements and even during the UNFCCC climate negotiations.

The Climate Justice Alliance refer to it as a “shift from an extractive economy to a regenerative economy.” This shift refers to a transition that is not paid for by the poor and vulnerable but rather safeguards their wellbeing. At the same time, a just transition is not about bailing out the big energy companies who hold investments in the fossil fuel industry.  A just transition must take the past, present and future into consideration as it must address historical wrongdoings of the extractive economy, it must focus on building relationships from the ground up and it must harness these for long term prosperity.

Till this day, big energy companies use the excuse of loss of jobs to delay decarbonising our economies but this is an argument that does not hold water in a just transition scenario.

“The real choice is not jobs or environment. It is both or neither.”

The features of a just transition are multi-faceted and involve a lot more than job security. Below is a collection of some of the principles put forward by different movements, organisations and research groups:

As the Western Balkans looks to kick start its transition away from coal it has the opportunity to take these principles into account rather than simply shifting from coal to alternative energy sources while attempting to continue working in the same way as before. With the European Commission in the process of setting up the Initiative for Coal Regions in Transition in the Western Balkans and Ukraine now is an ideal time to have such conversations. In fact, a coalition of civil society movements and organisations from the region have already put forward recommendations for a just transition.

A just transition goes beyond choosing clean energy over fossil fuels. It ensures human and planetary wellbeing above all else; fair and meaningful work, food sovereignty, land rights, peace, zero waste, and ecosystem restoration to name a few. 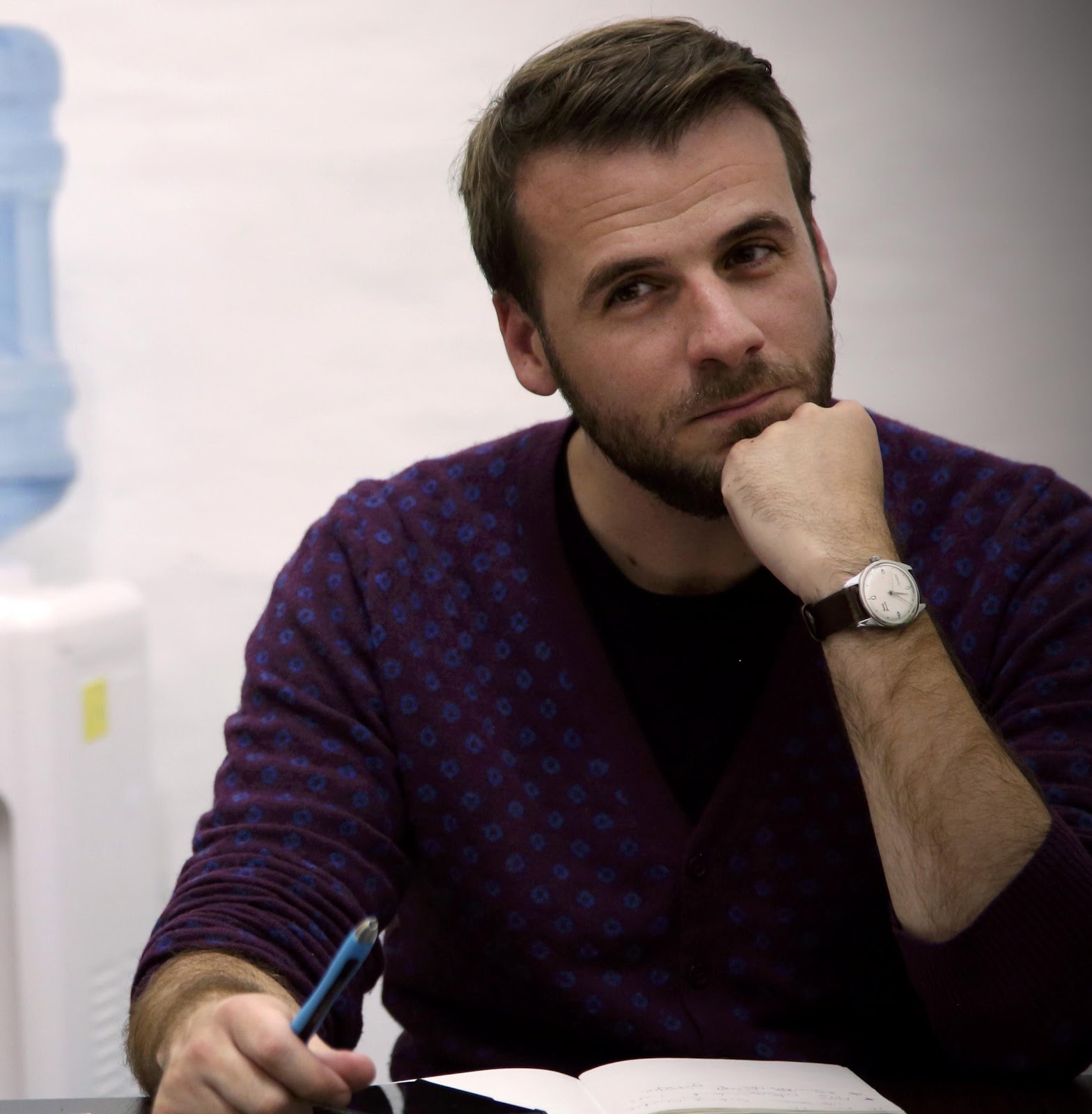